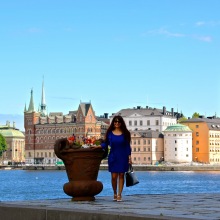 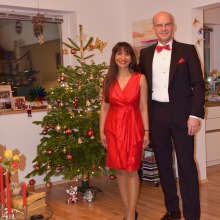 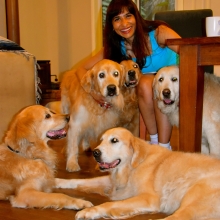 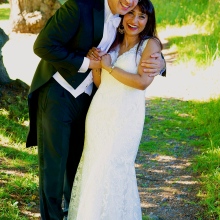 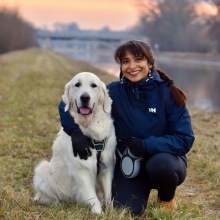 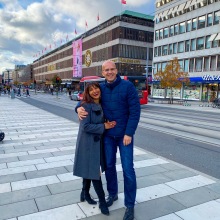 Like many of you, I too woke up this morning to Whatsapp messages and a Facebook timeline filled with thoughts, poems and beautiful words celebrating women since it’s international women’s day today. Beautiful as it is to read all these lovely lines, I couldn’t help reflecting on the origin of this day and about how it was about honouring working women. This day was to commemorate the struggle that these women have all over the world- the struggle for equal rights, fair pay, decent working hours and equal opportunities. Over the years this day has evolved and today all women  are celebrated. Looking at some of the posts and messages, I cannot help feel that for some women this has become a day to say that they are better than men or even far superior to them. I think that is a pity because this is not what this day is about.

Its nice to have an official day to celebrate women and to remind ourselves that in many parts of the world today women still suffer injustice; cruelty; are treated as inferior citizens; abused; have lesser rights than men; sold into slavery and prostitution; forced to work in inhuman conditions or for lesser wages; and face discrimination just because they are women. But it would be so much nicer if we remembered this every day and did our best to stop discrimination and abuse of any kind against women.

I was born and spent the first two decades of my life in a country that is still struggling with discrimination against women. When I was growing up, the “ultimate” goal for a woman was to get married to a “good” man and give birth to a number of children. In order to do this one had to ensure one had a “good” reputation and that encompassed a lot of things – from the “decent” clothes that one wore to the company that one kept. Some of the people I knew were liberal enough to let their daughters study, get a degree and even work a bit but in the end it was expected that as a woman one got married, had children and “settled down”. Good looks, a meek and docile personality of course increased the chances of getting a “good” husband. I was blessed to have none of these qualities – I was an obese adolescent with terrible acne, spoke my mind, was intelligent, had more boys as friends than girls, dressed in short skirts and western clothes. Blessed because it made me concentrate on getting an education to support mysef, to be independent and not to believe that only a man could complete me.

Ever since I can remember I have fought against discrimination and for the right to be given the same opportunities as men. I grew up as a rebel, hating the reasoning that I couldn’t do something that my brother was allowed to just because I was a girl! I tried to break many ” social and cultural taboos” and was even the first girl to ride a motorbike in the city that I lived in. However in the end the fight was exhausting and so I left the country for the west where I saw a better chance of being treated equally (that I was in for a rude shock is another story!)

Coming to Europe, I found a similar thinking in the minds of people who either admonished me to be a “good christian woman” which for them meant being meek and submissive to my husband or who told me I didn’t need to work because I had a husband who had a good job or better still those that reminded me that the clock was ticking and not being a mother was unnatural (all these people never bothered to ask me why I never had children!) I remember the anger and sadness I felt when about 15 years ago a dear colleague decided to go back to work three months after she had had a baby. The people who attacked her the most for her decision to leave her baby in child care were the other women at work, calling her a “Rabenmutter” (German for uncaring, bad mother or stepmother) and that was one of the nicer names that she was called.

Things haven’t changed dramatically in the country of my birth either. There are women fighting against discrimination there, women breaking free from “tradition, culture” and what is expected of them to become the women they are gifted and called to be. Women who stand up and fight for other women, against abuse and for equal rights. Yet the violence against women is increasing. What disturbs me greatly is that very often these women face the most opposition from other women. And it surprises me that generations later many girls are still brought up to believe that the ultimate goal in their lives is to get a “good husband, settle down and become a mother”. I will never forget an encounter that I had with the daughter of a good family friend. She was about 10 years younger than me and I met her when I turned 40 and had a celebration with my family and friends in India. She was enamoured by the “change” she saw in me since I was no longer the “fat, acne ridden, dull girl”. She also knew that I had been living in Germany for over 15 years This girl was well educated with a post-grad degree, her father was a top notch scientist who had traveled all over the country and abroad talking about his work. This girl met my husband and her eyes lit up (on a side note: most of the people from the country of my birth are amazed how someone “who looked like me” could have “hitched such a good looking and impressive man”). She turned to me and very knowingly said that she now knew why I was such a glowing and happy person, with a husband like mine it was all too clear that I had hit the jackpot when I married him! I was too dumbstruck by this absolutely absurd comment to say anything and have regretted my silence ever since!

When I look around me today, we still have a very long way to go where equal rights for women are concerned all over the world. The theme for International Women’s Day 2016 is “Planet 50-50 by 2030: Step It Up for Gender Equality”. My hope is that we all do our part to stop discrimination against women and to fight for equal opportunities for women and men. So lets stop patting ourselves on the back that we are better than men; lets stop sharing posts about women being the “better creation”;  lets stop calling little and big girls “pretty  and doll like” and think that is a great compliment; lets stop glorifying women who are mothers and ignoring those that are not; lets stop sharing misogynistic jokes and truly understand that calling women shopaholics, gossips, oversensitive creatures, sluts or even hot is misogynistic. And let us encourage the women that break stereotypes; support women that are being emotionally, physically or morally abused to break free; encourage that little girl to dream the impossible; stand up for that woman who decides to do something “unusual for a woman”; lend a helping hand to the woman trying to balance career and family; fight with and for women to be respected in every sense of the word. Let us be the change that we want to see!
Happy International Women’s Day to all the amazing women I am blessed to know. And a big thank you to all the women (AND men) who helped, supported and inspired me to become the woman I am today. 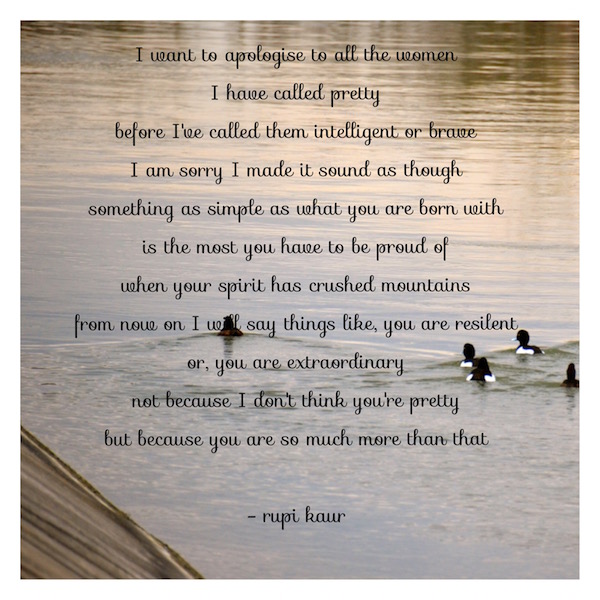